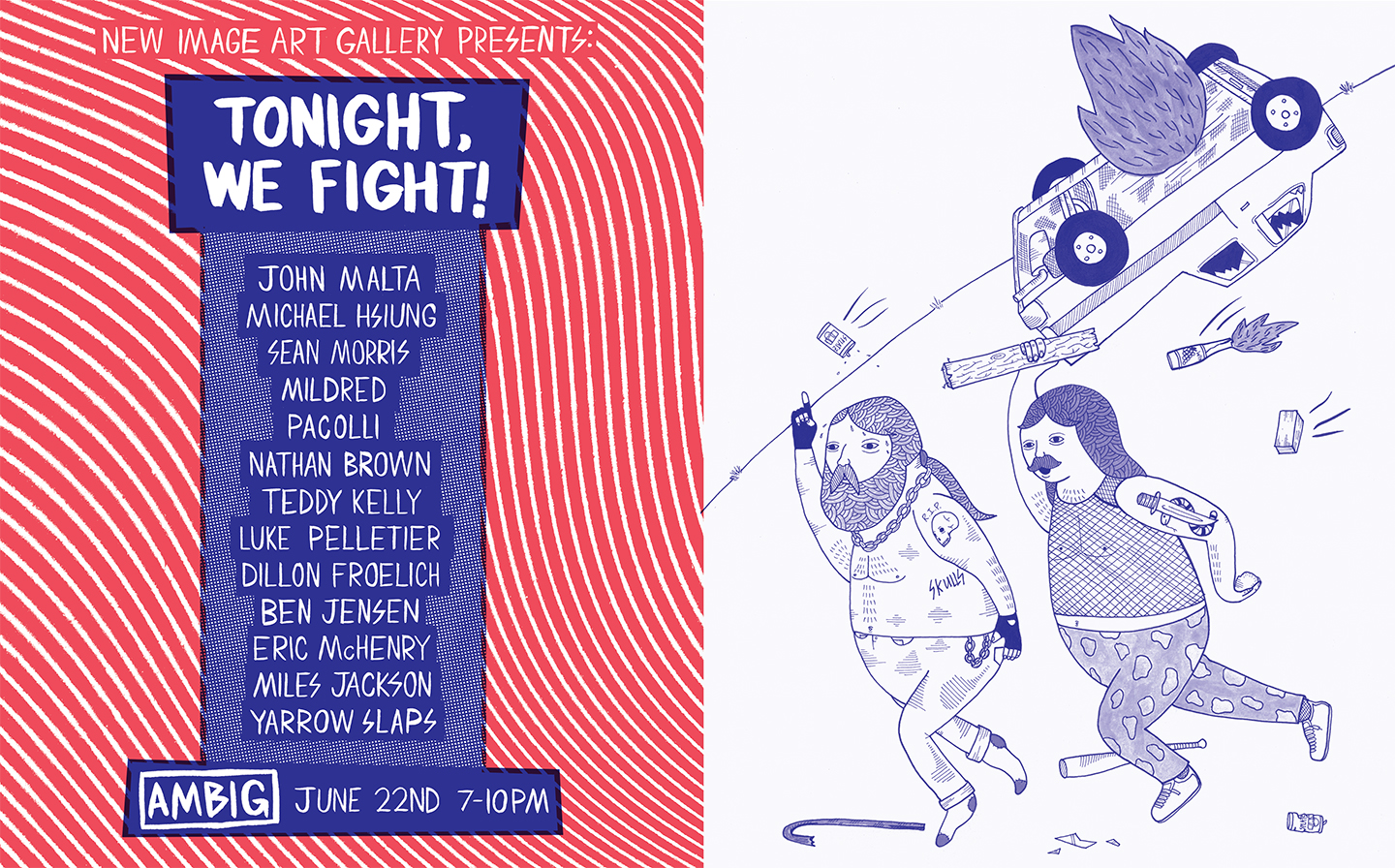 LOS ANGELES, CA: New Image Art is pleased to present, “Tonight, We Fight!” a group show curated by Luke Pelletier, featuring Ben Jensen, Dillon Froelich, Eric McHenry, John Malta, Luke Pelletier, Michael Hsiung, Mildred, Miles Jackson, Nathan Brown, Pacolli, Sean Morria, Teddy Kelly and Yarrow Slaps, opening Saturday, June 22, 7pm-10pm. A group art exhibition that explores the conflicts, compromises, shared opportunities, collaborations, and joint efforts, or lack there of, involved in working, alongside others, towards a common goal. There will be a limited edition zine at the opening that includes work from all of the artists. 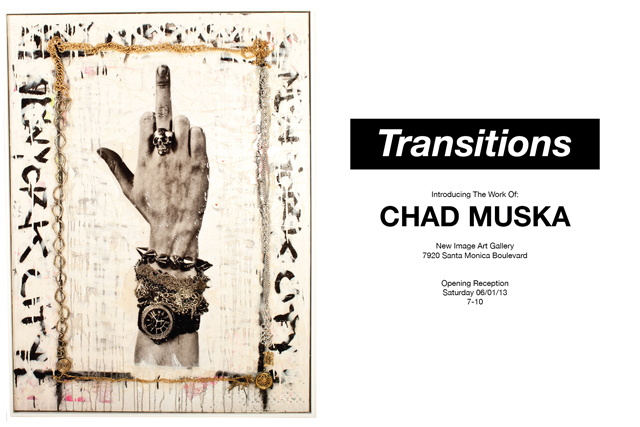