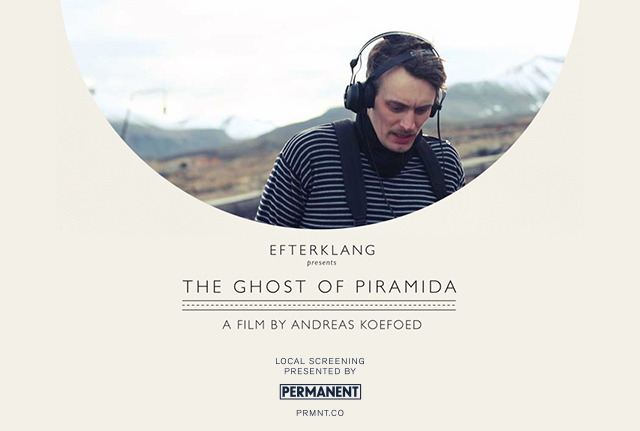 The Ghost of Piramida premiered in November 2012 in Amsterdam at the world’s biggest documentary film festival IDFA, and here the film was selected as one of the top three music films of the year. Since then, the film has been screened at several other film festivals and in art house cinemas around Europe.