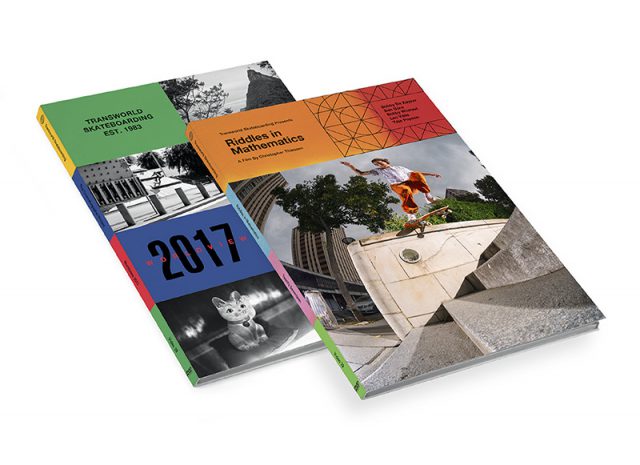 Perth, the capital of Western Australia, is home to one of the best new clothing stores in the world, Lo-Fi. Garth Mariano and Matt Evans of Butter Goods opened Lo-Fi in March of 2014, although Butter Goods has been deeply respected since it began in 2008. Butter Goods‘ brand strongly reflects the tastes of Garth… END_OF_DOCUMENT_TOKEN_TO_BE_REPLACED 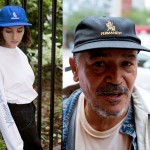 Permanent Co-op is the first collection of goods from our own label, in cooperation with our extended family of brands, artists, designers, photographers, etc.  Released only periodically and truly collaborative in nature, both entities share ideas and concepts- working together to create a very limited run of products that are only available at premium retailers… END_OF_DOCUMENT_TOKEN_TO_BE_REPLACED 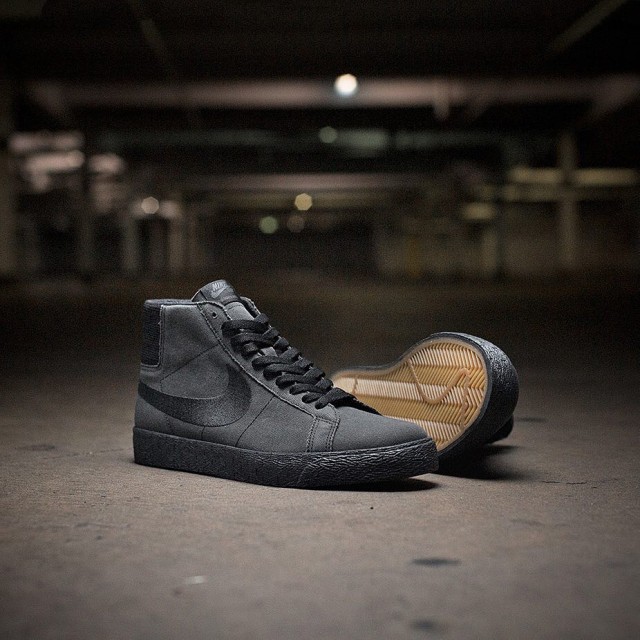 Permanent Distribution is pleased to announce a special collaboration between Nike SB and Pass~Port Skateboards: The Blazer in black on black. This shoe will be available at select retailers this month. We have a very limited number of both the Pink and Black Josh Pall Pro decks available, please email sales@permanentdist.com to inquire for your… END_OF_DOCUMENT_TOKEN_TO_BE_REPLACED

To coincide with the release of the much-anticipated Nike SB x Pass~Port collaboration, Josh Pall has released 6 minutes of full-speed footage. Stay tuned for the US release of the shoe. “Nike SB is proud to present Sydney, Australia’s Josh Pall in his pro debut for Passport. With his creative, selective approach to skateboarding, Josh… END_OF_DOCUMENT_TOKEN_TO_BE_REPLACED 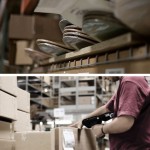 However you may have stumbled upon this message, we are glad you’re here. PERMANENT is a Small Distribution Company with Big Plans. We are the exclusive US source for some of the best new brands in skateboarding: Pass Port, Modus Bearings, Evisen, Scumco & Sons, Broadcast Wheels, and a couple more brands being added soon. We’re… END_OF_DOCUMENT_TOKEN_TO_BE_REPLACED