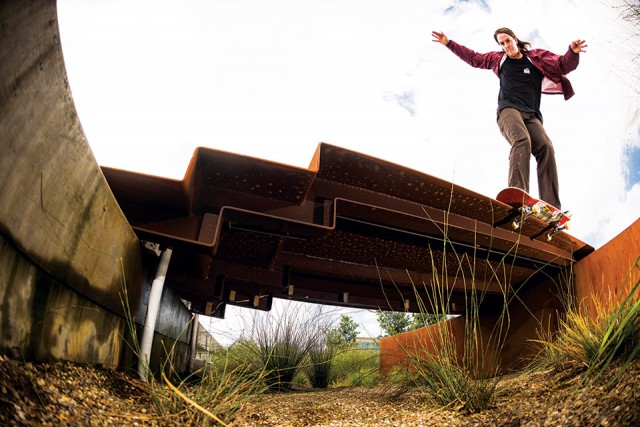 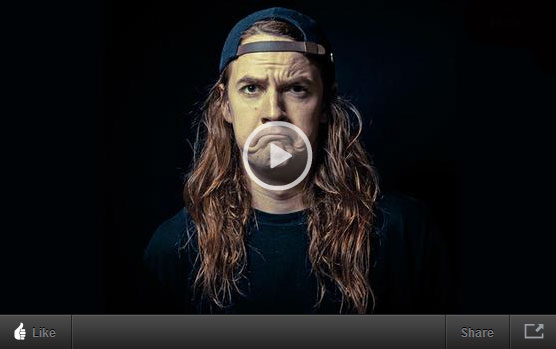 Passport Skateboards is proud to introduce Josh Pall to the team with this nice little edit. Check the new Pass~port catalog here.